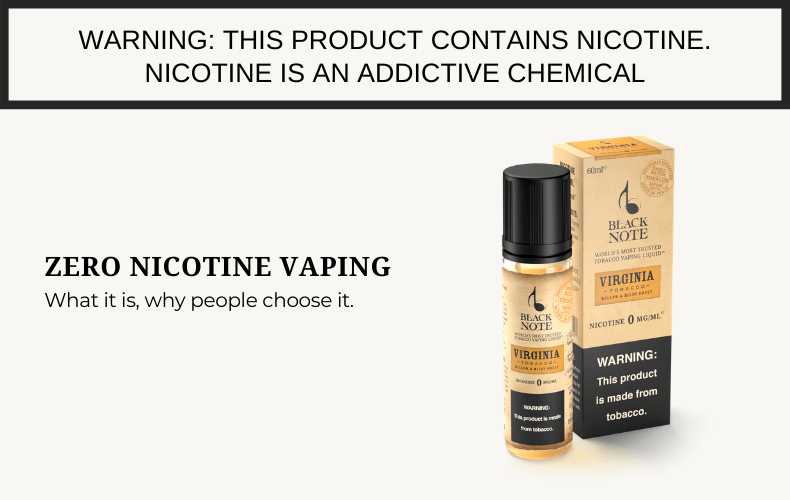 When vaping hit the scene, it was quickly adopted as an alternative to traditional smoking. Many feel it is less offensive and toxic than cigarettes, making it an ideal option for smokers who want to change their habits. Smokers may switch from smoking to vaping, with some using vaping as a way to wean themselves off cigarettes and nicotine.

Vaping liquids are available in a range of different nicotine strengths, making it possible for smokers to gradually reduce the amount of nicotine they consume. Those looking to quit smoking and vaping aim to hit the zero nicotine mark, at which time it may be easier to put down the habit altogether.

The 12 to 18 mg nicotine range is where most pack-a-day or more smokers start when they transition to vaping. This gives them a level of nicotine and throat hit effect similar to smoking cigarettes. As they become used to vaping, they can gradually decrease the nicotine level as desired.

Former smokers may spend a few weeks at each nicotine level, eventually working their way down to the desired zero nicotine level. Retaining the hand-to-mouth motion helps the transition from smoking to vaping, as does the throat hit that comes with nicotine.

Once they hit the zero nicotine level, they no longer get the throat hit – but they are able to continue the experience of exhaling vapor. Vaping also keeps their hands busy. This allows vaping to serve as a placeholder, or replacement habit, for the short-term or the long-term.

Other people without a smoking habit may also start vaping. Those who choose to do so at the zero nicotine level may be looking to enjoy the flavors or the experience. There is also a subculture of vaping that has no interest in nicotine. Similar to other trends popularized by pop culture and the mainstream media, vaping has become associated with certain genres and styles.

People who admire and want to mimic those styles may choose to vape as a way to follow the latest trends. Once they start vaping, they may find they enjoy it and decide to keep it up for the long haul. Zero nicotine vaping gives people an alternative to smoking or drinking in social situations. It can also work as a way to unwind during breaks or after a long day.

The hand-to-mouth movement smokers use is a prime example of habitual behavior. Even after they break the nicotine addiction, former smokers may find the muscle memory they developed becomes a real challenge to break. They may feel out of sorts of they’re not performing it, and the same can happen to vapers – even those who choose zero nicotine.

In such cases, vaping zero nicotine e-liquid is a less intrusive habit than smoking cigarettes. And they may continue to do so as a way to help prevent them from returning to cigarettes.

Who Vapes with No Nicotine?

In short, zero nicotine vaping most appeals to people in four main categories:

As already noted, former smokers are a popular group of vapers that use zero nicotine vaping liquids. Their goal is often to quit nicotine and help ensure they don’t go back to smoking.

Flavor chasers refer to people who have never smoked before. Rather than trying to change a habit, they typically turn to vaping to enjoy the flavors. Some also use it as a way to decrease unnecessary snacking.

Cloud chasers and vape trickers are known as competitive vapers in the vaping culture. They vape as a hobby, with an interest in practicing and mastering different tricks and techniques. Zero nicotine vaping liquid lets them concentrate on their tricks and techniques without the nicotine throat hit or head rush.

Social vapers don’t vape regularly, but they will do so in social settings. They are typically not hooked on the habit, but rather use vaping as a way to feel comfortable in certain environments. Vaping gives them something to do to keep their hands busy when they’re around groups of people. It also gives them a reason to decline smoking, drinking or other activities.

Although vaping and nicotine may initially seem to go hand-in-hand, you can see that’s definitely not always the case. Zero nicotine vaping offers an alternative to traditional smoking that may help former smokers gradually wean themselves off nicotine. It’s also a choice for those new to vaping who may want the experience without the nicotine.

Our stance has always been that vaping is the second-best alternative to smoking. Quitting altogether is the first. We also don’t want non-smokers or non-vapers to start vaping. Yet if they do, the zero nicotine option would be the most feasible option. All Black Note real tobacco vaping liquids are available with zero nicotine, as are the pod systems we sell check them out now. 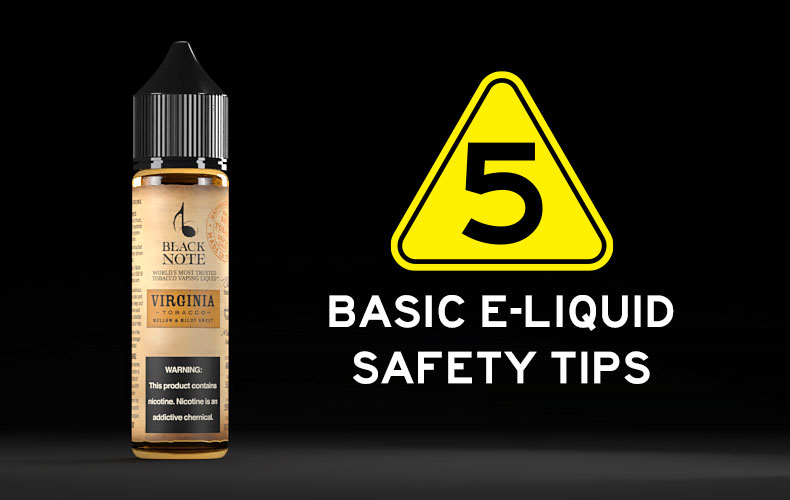 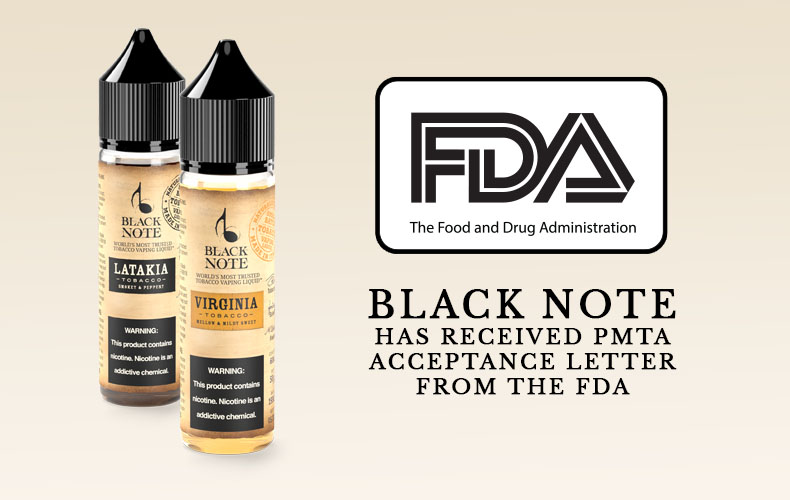 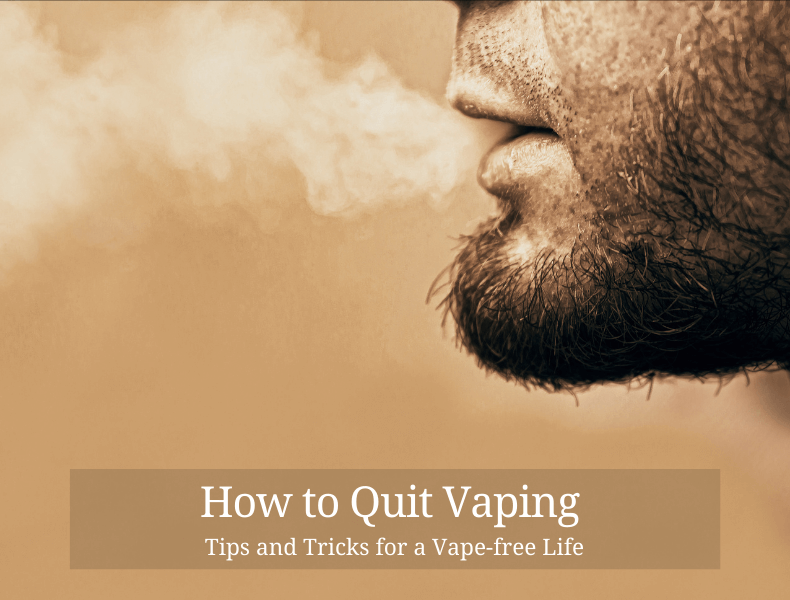 How to Quit Vaping: Tips and Tricks for a Vape-Free Life