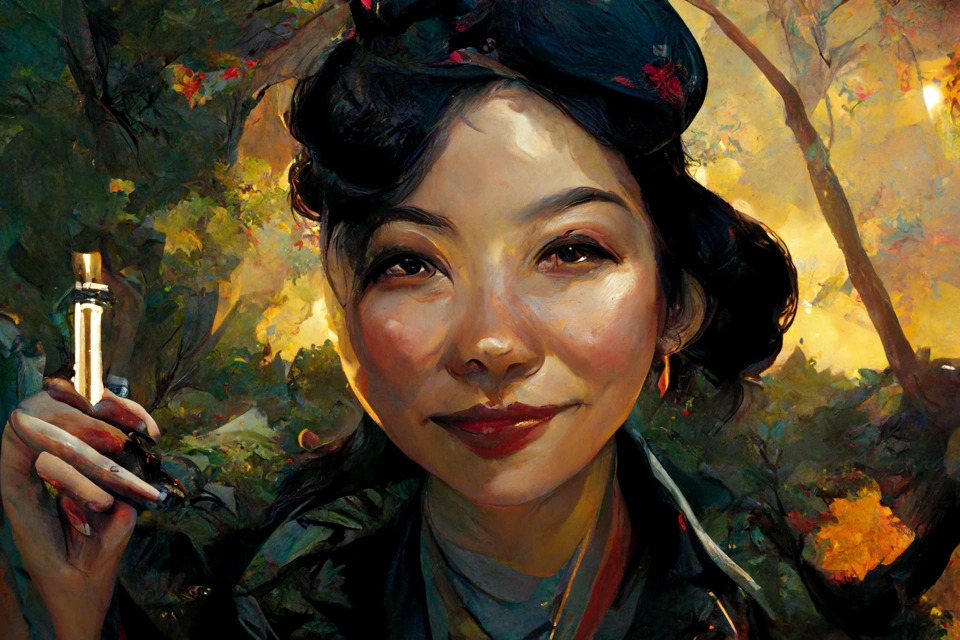 What is the Legal Age Limit for Vaping?

The vaping industry has recently witnessed tremendous growth, worthily trading blows with e-cigarettes. In fact, it is the substitute product people who wish to quit smoking often turn to. One similarity vapor products share with e-cigarettes is government regulation. Like e-cigarettes, vapor products are regulated by their host country. Therefore, vaping legal age is a topic that differs from country to country.

Curiosity in teenagers is one of the major reasons vaping legal age is discussed in most instances. Undoubtedly, it is the strongest propeller of legislators’ and regulators’ concerns about and actions toward vape products. As you would have expected, many strategies are in place to dissuade teenagers (and other people with health concerns) from vaping, including setting the minimum age one must reach to use vape products is the most standard strategy.

The question of whether setting and enforcing a minimum vaping legal age is practical or not keeps begging for a substantial answer. But from what we know, the vaping legal age is more effective in books than in reality. Like its siblings, alcohol, and e-cigarettes, enforcing a legal minimum sales age has only done so much. But while it is far from the perfect solution, its accountability-responsibility nature earns it the spot of the most reliable strategy to minimize teen vaping.

Setting a legal age for vaping is not a straightforward, black-on-white thing to enforce. Lawmakers and regulators do not find it rosy to set an age limit for vaping, an age limit for using vaping products, the legal implications for retailers that illegally sell vaping products to minors, age limits for buying vaping products, etc. One slight “innocent” mistake from the lawmakers could lead to an increase in youth and adults vaping; worst, it could lead to the creation of a black market which would be totally retrogressive.

Some countries regulate vaping as a tobacco product or a different, standalone consumer product category. Some countries outrightly ban vaping and every form of a vaping product. In contrast, other countries do not regulate vaping in any form because its use is not prevalent or non-existing. For such countries, vaping legal age is not an issue at all.

In countries where e-cigarettes and vapor products are regulated and controlled, individuals that certify as adults are considered legally old enough to buy and use vaping products. Most countries consider an individual an adult at eighteen, but it can differ from country to country. For example, the legal base age in the US is eighteen (18), while the legal vaping age is twenty-one (21) in a country that has the largest vaping market in the whole world.

Can an 18-Year-Old Use a Vape? What is the Youngest Legal Age to Vape?

In countries such as Canada, Belgium, England, China, France, Italy, Germany, Cyprus, etc., the youngest legal age to vape is 18. But it is different in the case of the US, as we will explain.

Before 2019, tobacco control groups, in conjunction with concerned parents, had been mounting pressure on the government to push the legal vaping age to at least 21. The Trump-led administration had no option but to bow in 2019 when the heat became unbearable by passing a federal Tobacco 21 law as part of the year-end federal appropriations bill, which former President Trump duly signed into law the following year, taking effect immediately. It added one more line to the Food, Drug, and Cosmetic Act: “it shall be unlawful for any retailer to sell a tobacco product to any person younger than 21 years of age.” Vaping falls under that category.

The bill didn’t come as a revolutionary game changer because even before the federal bill was signed into law in 2020, New York City had already championed the implementation of the Tobacco 21 Law way back in 2014. Hawaii, in 2016, became the first state to follow the route; California joined the race later that year. Concerns over teen vaping birthed the reason for passing the law.

The only difference the bill made was that it mandated every state to enforce the new legal age limit even if they had not passed their own Tobacco 21 law at the time the federal bill was signed into law. The legal implication for any state which defaults is risking losing parts of its substance abuse matching grants from the federal government.

This is where it gets tricky. While the new Tobacco 21 law forbids retailers from selling tobacco products, including vaping products, to “underaged” citizens, i.e., individuals younger than 21, it does not actually impose any form of penalties or fines on underaged individuals for purchasing, using, and possessing them. So, technically, an 18-year-old can vape in the US? But, can a retailer sell it to an underaged? No.

The Vaping Legal Age Limit in Countries Around the World

Apart from countries where vapes are outrightly banned or are not regulated at all, the rest use the legal adult age to determine the age to purchase vaping products, alcohol, and other adult products.

After setting a national legal age limit, most countries still permit individual states to set theirs on the condition that it will not be less than the national legal age. Canada, for example, has a national legal age of 18, but many states mandate the sale of vaping products to individuals 19 years of age and above. Selling vapors containing nicotine without a doctor’s prescription is considered illegal in Australia. But each state has its set age limit for the purchase of non-nicotine vapes.

It is always best to check with the authorities of whichever country you are planning to visit to be abreast of any critical information regarding their vaping laws.

Are you seeking the cleanest, most satisfying tobacco vaping experience? We’ve got you covered at BlackNote. Unlike any other brand, we offer naturally extracted vaping liquid from real tobacco leaves. We also offer a few different vaping devices to satisfy your cravings and deliver the supreme vaping experience.