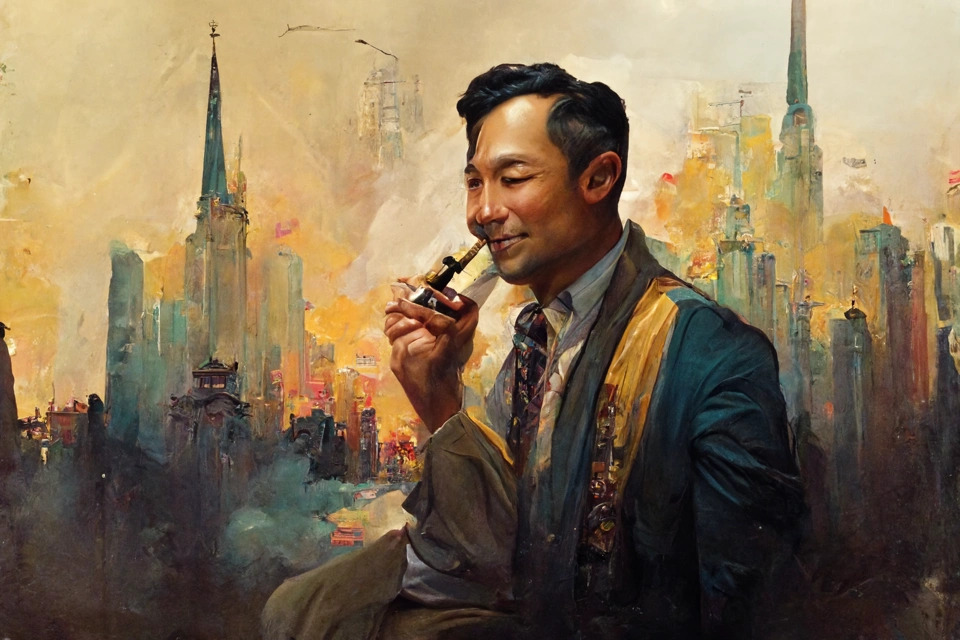 We have heard the smoking vs. vaping discussion numerous times, so why not just get the thick of it and get an answer? Generally speaking, habitual smokers do not exactly want to continue smoking; most of them wish they could give up on smoking to live normal and healthy lives. The Centers for Disease Control and Prevention affirms this in their 2015 study, which stipulates that 68.0% of adult smokers (22.7 million) said they wanted to quit smoking.

In a different 2018 study, it was gathered that 55.1% of adult smokers (21.5 million) said they had made a quit attempt in the past year. This is to assure you that if you are trying to quit smoking or planning to switch to vaping, you are not alone in the race.

Is there any difference between vaping and smoking health-wise? Smoking vs. vaping; let us compare and contrast!

Vaping is Probably a Less Harmful Sibling to Smoking

Health-wise, the smoking vs. vaping debate has little to nothing to decide the winner. Both of them have Nicotine—an addictive substance that is bad for your health, especially if consumed in large quantities. Many argue that the usual tobacco cigarettes on the market boast of over 6000 chemicals, most of which are harmful to the lungs (needless to say). In contrast, the only identifiable harmful substance in vapors is Nicotine. Michael Joseph Blaha agrees that there’s no debating the fact that tobacco cigarettes expose you to more toxic chemicals than vapors. But that is not enough to binge-vape without due consideration for your health. Moreover, there are thousands of unidentified harmful substances in vaping products, as revealed by the Johns Hopkins University research on vape ingredients.

As a matter of fact, vaping has been linked to an upsurge in death-inflicting lung injuries. The CDC discovered that a staggering amount of 2807 cases of lung injury were associated with the use of e-cigarettes or vaping, resulting in 68 deaths as of the 18th of February, 2020.

This discovery would later expose the major culprit, vitamin E acetate, a chemical usually found in most THC vaping products. The CDC examined lung fluid samples from the affected patients and discovered the presence of this harmful chemical in all of the samples.

Vaping is Just as Bad for the Lungs and Hearts

The smoking vs. vaping argument is further thrown into a deeper pit of similarity when you factor in the fact that both chiefly have Nicotine in them. Nicotine is a highly addictive substance that plays a significant antagonistic role when you decide to quit smoking or vaping. The presence of Nicotine in your body system causes you to suffer severe withdrawal symptoms if you ever decide to quit smoking or vaping. So, it’s a tie in the match between smoking vs. vaping.

Apart from its addictive nature, Nicotine is highly toxic to the body. It can easily predispose you to high blood pressure and spiked adrenaline, negatively impacting your heart rate and increasing your chances of developing a heart attack in the future.

E-cigarettes are equally addictive as traditional ones.

Once again, Nicotine facilitates another tie between smoking vs. vaping. Nicotine is an active ingredient found in both e-cigarettes and traditional cigarettes. Research postulates that Nicotine is just as highly addictive as cocaine. As if that is not enough, e-cigarettes give users the freedom to purchase more Nicotine and make their own vapor. Let’s not forget that e-cigarette users can modify their vaping devices or buy a higher-powered version to get more of the “feel.” In the case of traditional cigarettes, you only get the option to smoke what the manufacturer offers you, with only other similar options to binge on.

Vaping is Not the Best Substitute for Smoking

Remember James Clear’s advice from the beginning of this article? Following his advice, most people tend to automatically think that vaping is an excellent habit to form on the journey of quitting smoking. As we have seen so far, the smoking vs. vaping argument does not have an easy decider. A fair resolution would be to look for a better habit to pick up to replace smoking.

From all indications, vaping is not the best substitute for smoking, even though it has been advertised as a lifeline for smokers intending to quit. The FDA has not approved it, and we don’t think they will anytime soon. To make matters worse, many people who tried to quit smoking through vaping could simultaneously become addicted to both vaping and smoking.

Is Vaping Becoming the New Object of Concern?

Partly due to the promotion of vaping as a better alternative to smoking and the aesthetically designed vapes, vaping has become highly prevalent among adults and even young adults. The use of e-cigarettes among high school students has skyrocketed, as discovered by the National Youth Tobacco Survey in 2021. Maybe vaping is better than smoking, but its untamed growth is worrisome.

We would choose to vape if we must decide a winner between the smoking vs. vaping head-on clash. Why so? We believe that if you vape moderately, you will exclude yourself from the health hazards associated with its excessive consumption. Is it safer to vape or smoke? That would be dependent on your level of consumption.

We produce the best vaping liquids that can help you forget about smoking for good. Our naturally extracted vapors taste exactly like tobacco, but they are not. Your health is paramount to us, and that is why our vaping liquids contain no artificial additives or unidentifiable substances. It is all natural! You can check our website to choose the vaping juice and device that works for you here.