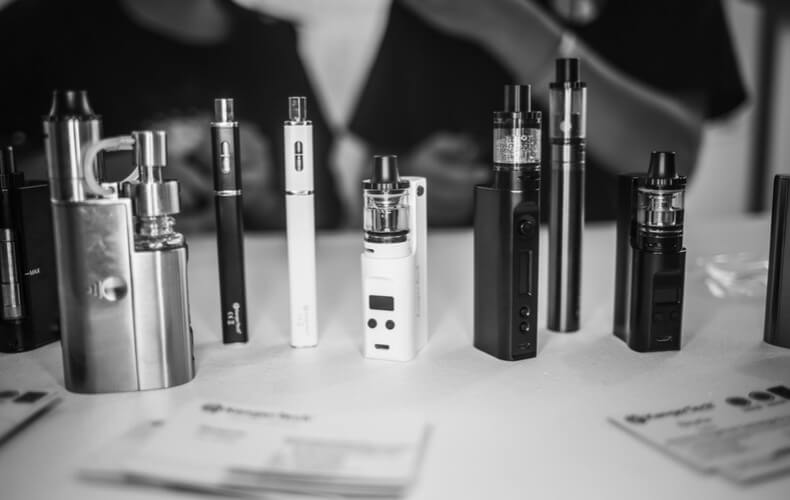 A new study has found that vaping in your home has essentially no impact on the average amount of particles in your indoor air. Unlike cigarette smoking, marijuana smoking, cigars, using gas heating or lighting incense, vaping in the home did not appear to affect the particulate matter counts in a selection of low-income homes. The authors chose not to make a big deal about this result – whereas the opposite result would have probably become headline for the press release– but the implication is clear. For all the fears about “fine particles” in e-cig vapor regularly repeated by people opposed to the technology, the actual data shows that there is little to be concerned about.

A Primer on Particles in E-Cig Vapor

The issue of particulates in e-cig vapor is a common anti-vaping talking point. E-cigarettes release ultra-fine particles, the argument goes, and these are associated with health issues. However, there are several glaring issues with focusing on “particles” without looking at the issue more closely than that.

The most obvious problem is that it matters what the particles are made of. For example, you’re exposed to a lot of particulates when you shower, but nobody is especially worried about that unless you have a seriously contaminated water supply. Particles from cigarette smoke aren’t dangerous just because they’re tiny particles; they’re dangerous because there are a lot of toxic chemicals in the mix, and they’re solid so can get lodged in the airways. For e-cigarette vapor, the “particles” are really liquid droplets mainly composed of PG and VG, with only very tiny quantities of harmful chemicals.

In a nutshell, because of the big differences between “a mixture of solid particles including many toxic chemicals” and “liquid droplets predominantly composed of non-toxic PG and VG,” there is no reason to expect the risks to be similar. However, it sounds scary to say “e-cigs release ultra-fine particles,” so we hear it a lot, regardless.

The study used a straightforward approach to investigating the issue of particulate pollution in homes. The research mainly focused on low-income households, because existing evidence suggests that people in low-income homes are the most at risk. The study also focused on homes where a smoker lives, but in many cases the individuals only smoked outside. The homes included in the study also had at least one young child, because they’re generally considered to be at greater risk from particulate exposure.

The researchers placed an air quality monitor in each of the homes, and this study reports the results for the first week of the study. The results were analyzed simply too: the researchers looked at the averages over the course of the week and related them to behaviors known or expected to impact on levels of particulate matter. For example, they asked participants about smoking (cigarettes, cigars, hookahs and marijuana), vaping, whether they burned incense or candles, their cooking habits (e.g. frying, cooking on gas and whether they’d burned any food), their cleaning habits and more.

What They Found: Smoking, Candles and Incense Are All Worse Than Vaping for Particulates

If the authors had found concerning results about vaping from their analysis, you can rest assured it would have made the headline of the press release and would probably have been repeated in just about every major news outlet by now. But that isn’t what happened. Instead, the researchers found no difference in particulate matter levels between the 14% of homes where people vaped and the rest of the homes where nobody did.

But the same can’t be said for other sources of indoor air pollution. Homes where people smoked indoors had particulate levels almost 2,000 times higher than homes where nobody smoked indoors. Marijuana smoking increased the particulate levels by a similar amount, and although there weren’t many households where people smoked cigars indoors, the results were similar to the cigarette smokers’ homes. For other forms of smoking, there were too few data points to draw any firm conclusions.

The short version is that while vaping had no impact on particulate levels in the home, pretty much any form of smoking, several cooking-related activities and burning candles or incense led to substantial increases in the amount of particulate matter being inhaled.

What Does This Mean for Particulate Matter in E-Cigarette Vapor?

Of course, we know e-cigs release “particulates” – that’s why there is visible vapor. So what’s going on here? What does this study really mean?

The main things to note are that the study used averages based on the readings taken over the course of the week, and that it didn’t differentiate between homes where someone vapes every day and one where someone vapes once a week. This means if somebody only vaped once a week, the effect of this would be averaged out over the whole week and would make little difference to the weekly average.

So this means we can assume the comparisons in the study are fair – vaping doesn’t have a significant impact on the average amount of particulate matter in your house, but smoking, burning incense and frying in oil does. But the methods the study used do oversimplify things a little: vaping does still release particulate matter, although it’s true that it dissipates quickly and it clearly doesn’t have a significant impact on your exposure overall. You’d have more cause for concern if your partner burns his or her toast once or twice a week when it comes to particulates.

And it’s worth stressing one point again: it doesn’t really matter how many “particles” there are, it matters what they’re made of.

It’s no surprise that these results aren’t being hyped up in the media. With the continued desire to paint vaping as a wolf in sheep’s clothing, uncomfortable results like this just aren’t what they’re interested in. They add to the growing body of evidence that bystanders have little to worry about when it comes to indoor vaping. Not only is the exhaled vapor predominantly PG and VG, but even the raw amount of droplets of vapor are completely dwarfed by other, widespread sources of particulate matter.

But that narrative doesn’t drive clicks and sell papers, and it doesn’t help justify indoor vaping bans, so don’t expect to see it in mainstream outlets any time soon. 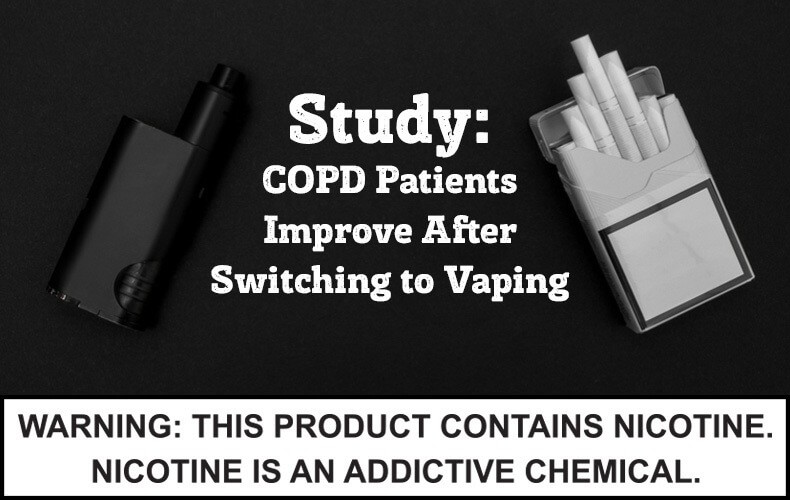 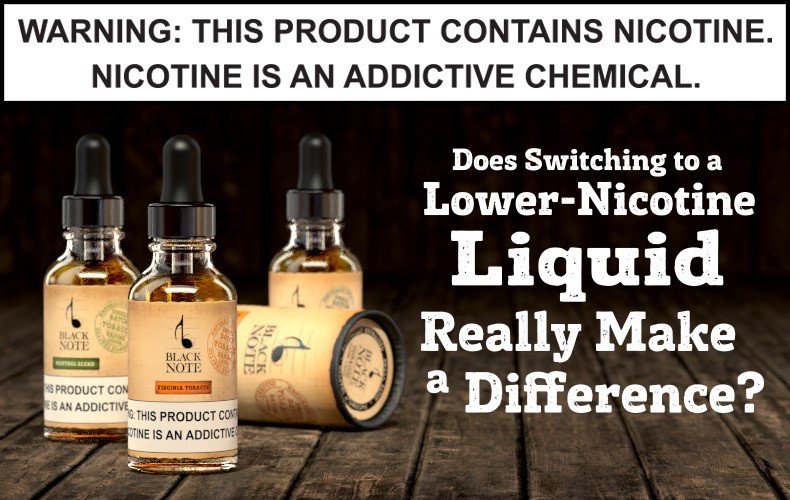 Study: Does Switching to a Lower-Nicotine Liquid Really Make a Difference? 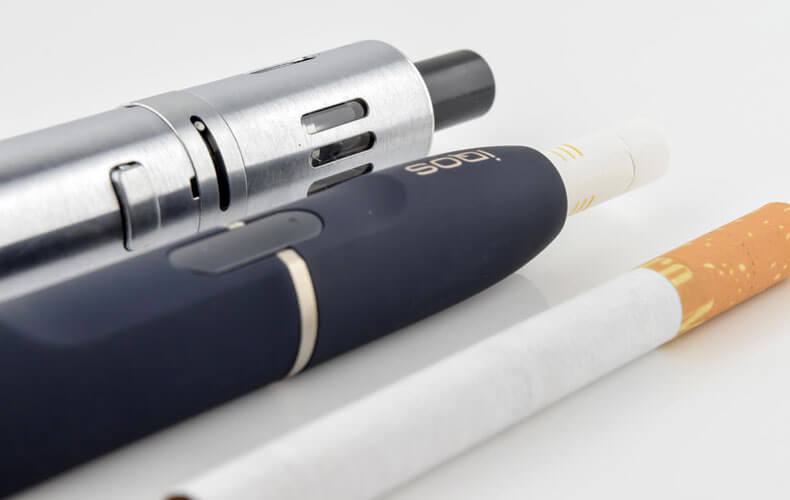